August 17, 2019
Today we went to the Visitor Center and went hiking near the entrance to the park. Here’s my Bride of 48 years at the entrance: 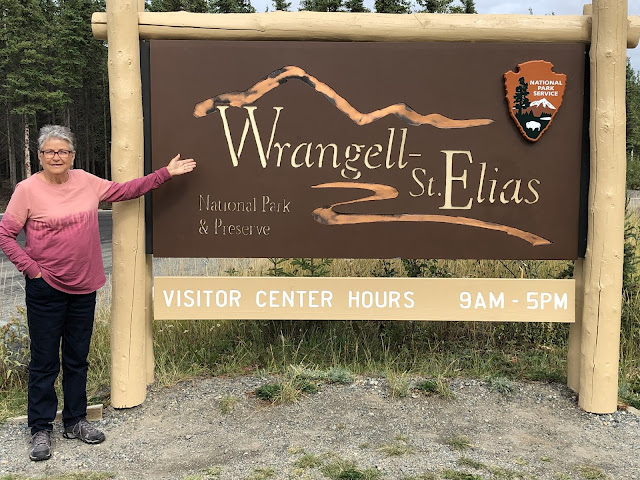