After about 2.5 months in Alaska and 3.5 weeks in Canada, we’re back in the lower 48 states. In a way, we were forced back South. Most of the campgrounds in the Canadian Rockies close between the middle of Sept and the first of Oct. Plus British Columbia has a law that fines you if you don’t have snow tires after Oct 1st.

Over the next month or so we’ll have more comments about Alaska and Canada but a few are needed here. The differences between Alaska and Canada: Alaska is wild and unrefined. YES, it is more beautiful than other US states in its own way. We saw things there that you can’t experience in any of the other 49 states. We wouldn’t trade anything for our experiences there this summer. We walked up to wild moose, saw the tallest mountain in North America, walked to and on glaciers that are hundreds of feet thick and many miles long, saw pods of whales in the Gulf of Alaska, and cruised down the Inner Passage back to BC.

The downsides of AK? It’s understandable that most items you buy are going to be more expensive because everything except Salmon and Halibut have to be shipped there (its kinda like Hawaii in that regard). Other than the costs, the roads and few highways deserve comments of their own. It’s also understandable that the roads and few highways are so hard to maintain because of frost heaves. 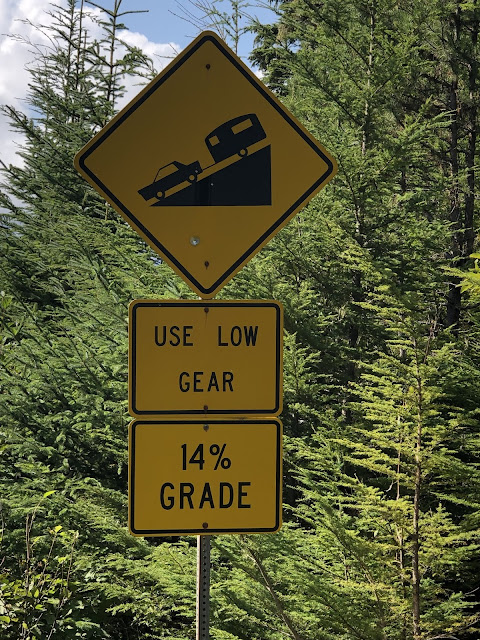 British Columbia and Alberta are as beautiful as AK but without the rough edges. The costs of most products are lower in Canada than AK except for fuel, which is considerably MORE expensive. Canada, like I’ve said before, is the US except for 1) Loonies and Toonies, 2) the metric system of weights and measures, and 3) both English and French printed everywhere. Canada has a more developed Highway System than AK and is more polished. The country is clean! 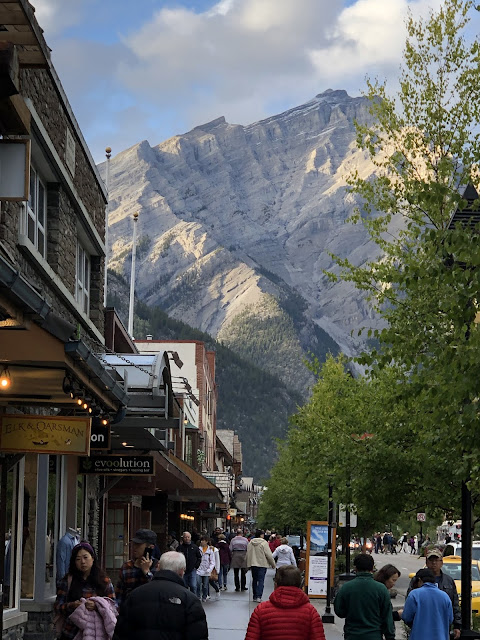 So we’re camping on the Pend Orielle River near Priest River, ID. Tomorrow will be Washington state and more of the beautiful Pacific NW! Pics when we have coverage.