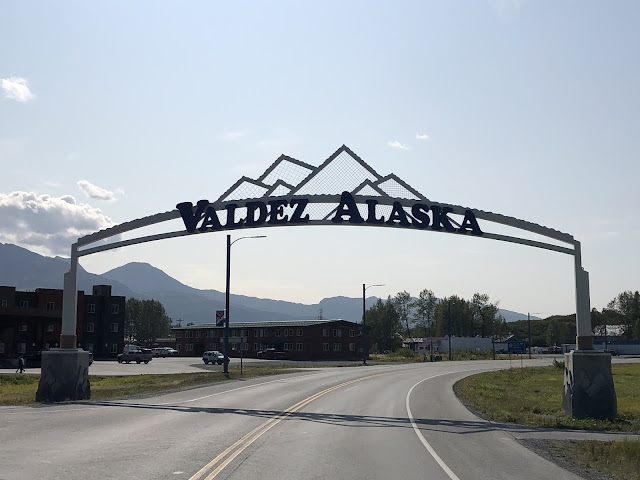 Yes, we drove down to Valdez for the day! A LOT of things about today were different. I’ll try to list them all: 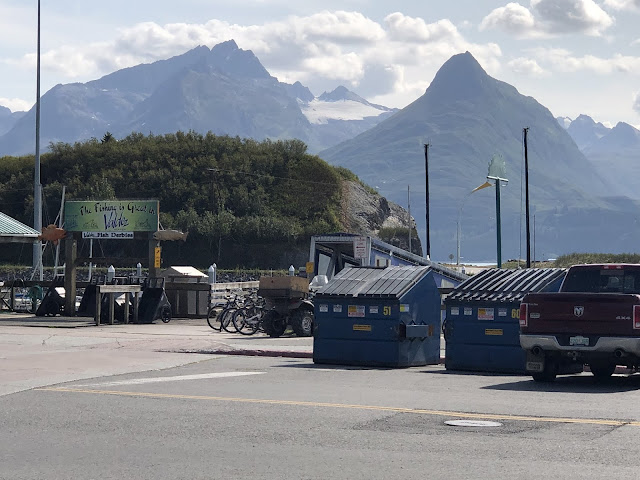 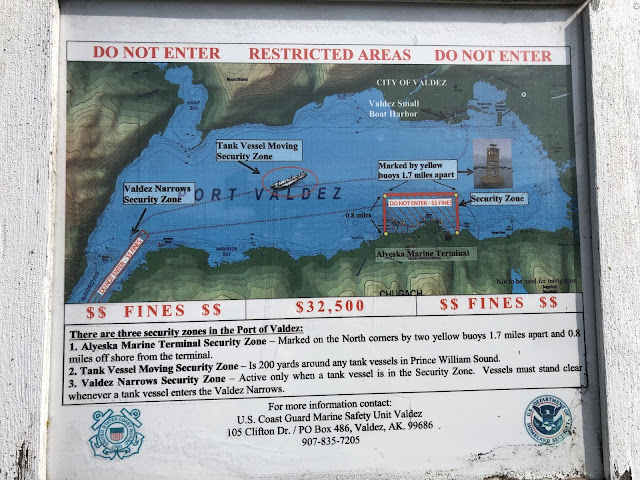 By the way, Valdez was chosen as the Southern end and storage/loading facility because it’s the Southernmost ice-free port in Alaska. I’ve mentioned the 9.2 Great Alaska Earthquake in 1964. Well, Valdez was another one of those entire cities that has to be moved to a new location as a result of the earthquake! 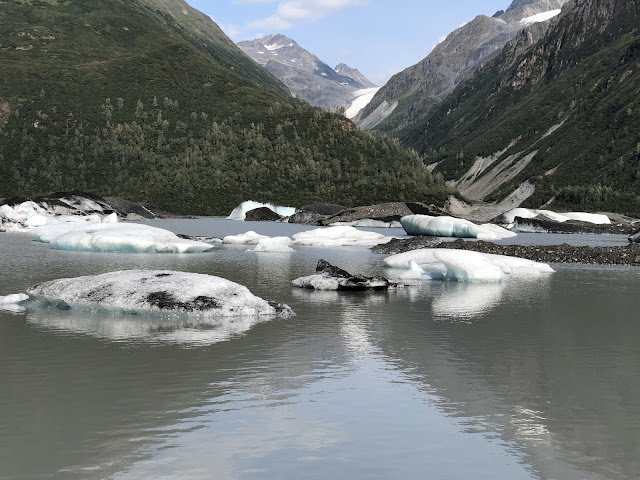 One more pic of the Salmon Hatchery in Valdez Harbor. The number of Silver Salmon trying to enter the fish ladders was astounding! I’d never seen as many fish in the wild in one place! 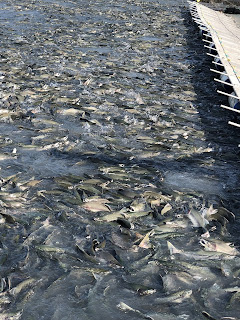